Well, I thought seeing as though Orange got a snow Album it would be rude not to do one for Bathurst. I have never seen snow this heavy in town before. I was only telling someone the day before where they could drive to see snow and that it never snows in town.. Well it saved them the trip. Town was a buzz, even before the sun had risen snowmen were being constructed in peoples front yards. 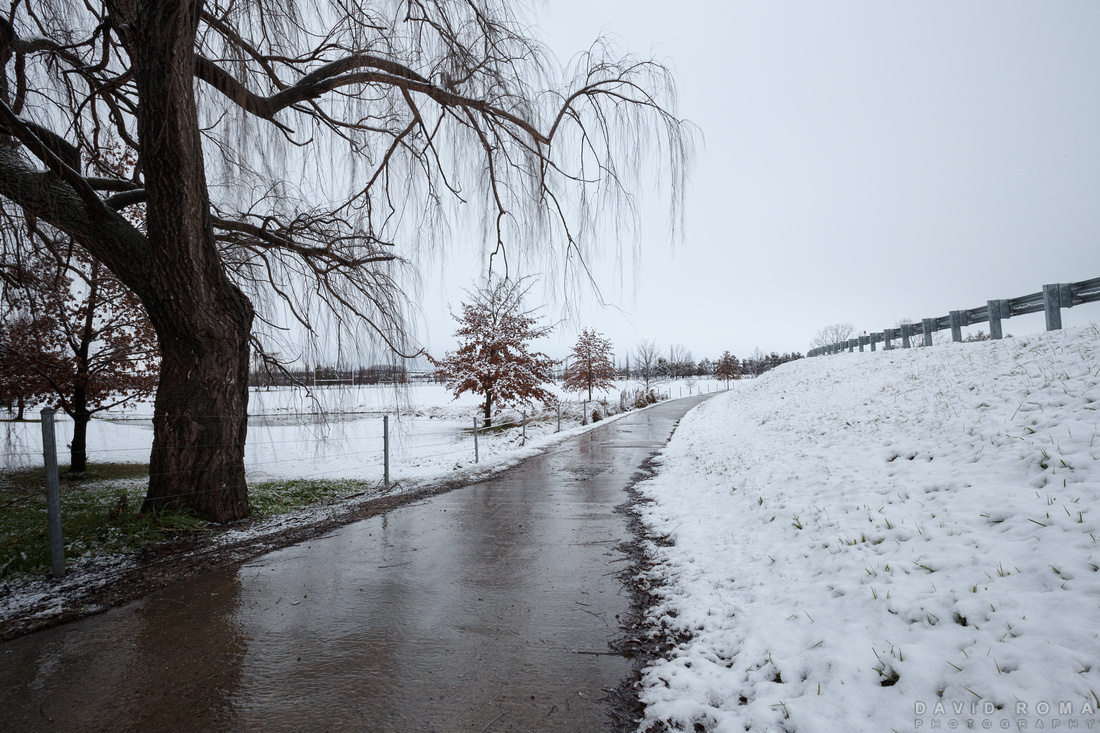 I always love a leading line, in this case the path does the trick. 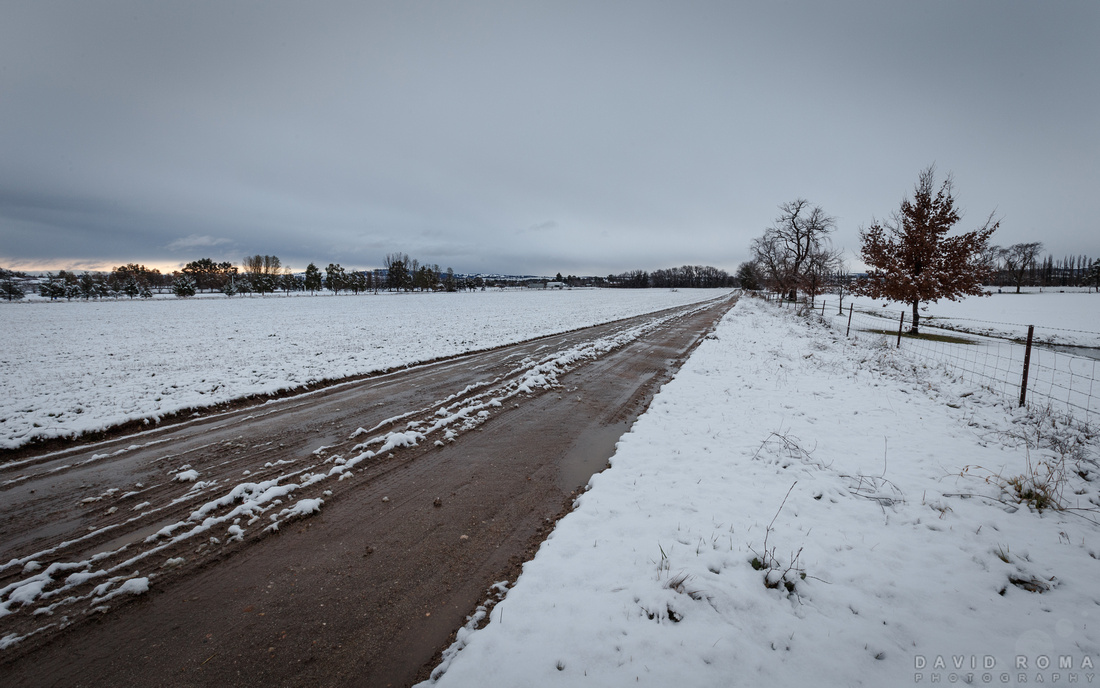 A tiny sunrise in the snowSnow in Bathurst July 2015

Nice straight dirt road gives a great sense of depth in this image. You can even see the sun just starting to rise on the horizon. 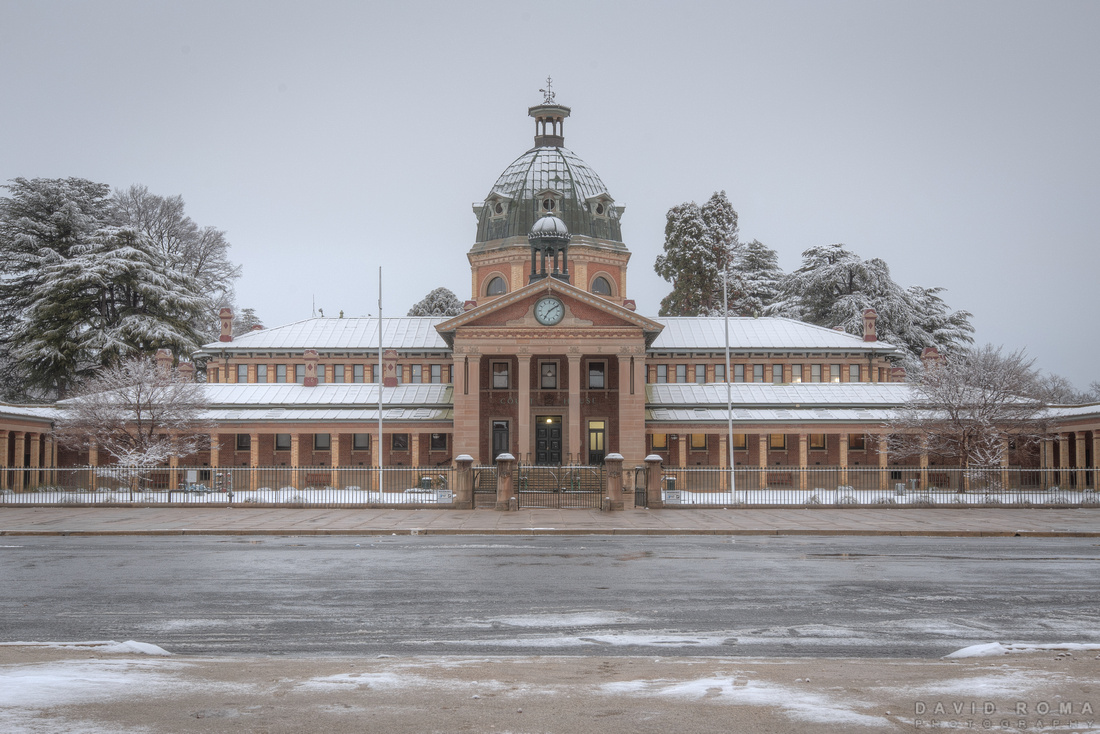 One of my favorite buildings, the court house, just looked stunning covered in snow, so I took particular care in getting a nice shot of it. 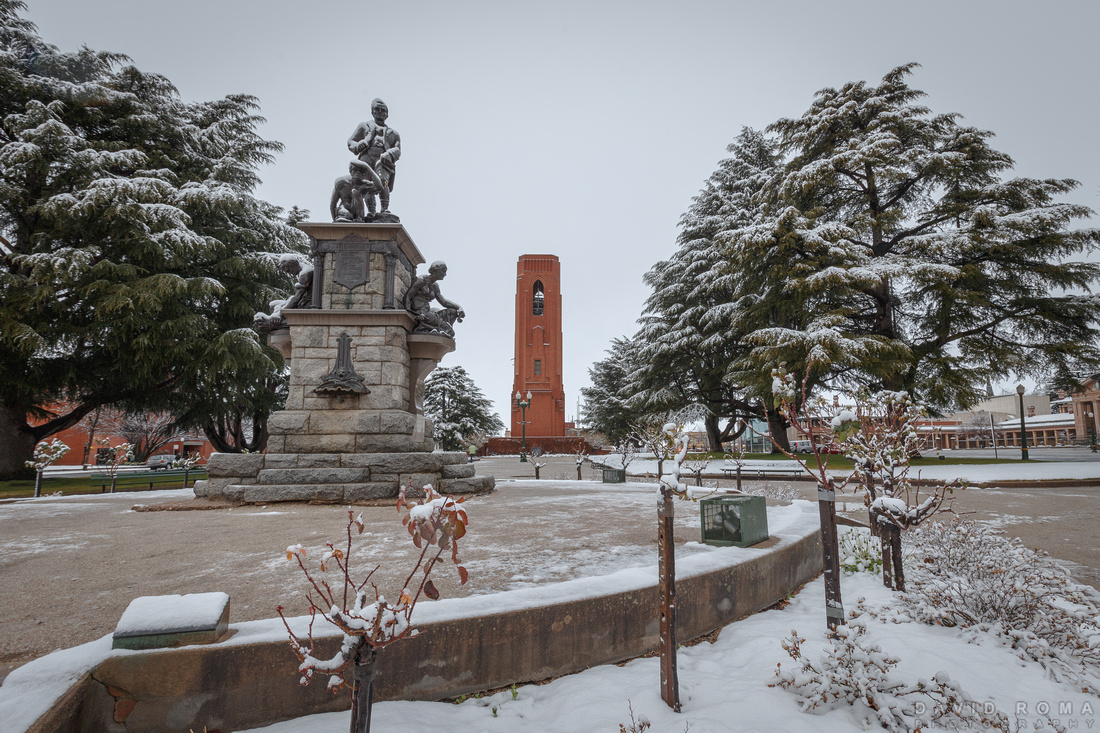 Kings Parade was looking great, though the snow didn't really settle on the dirt. 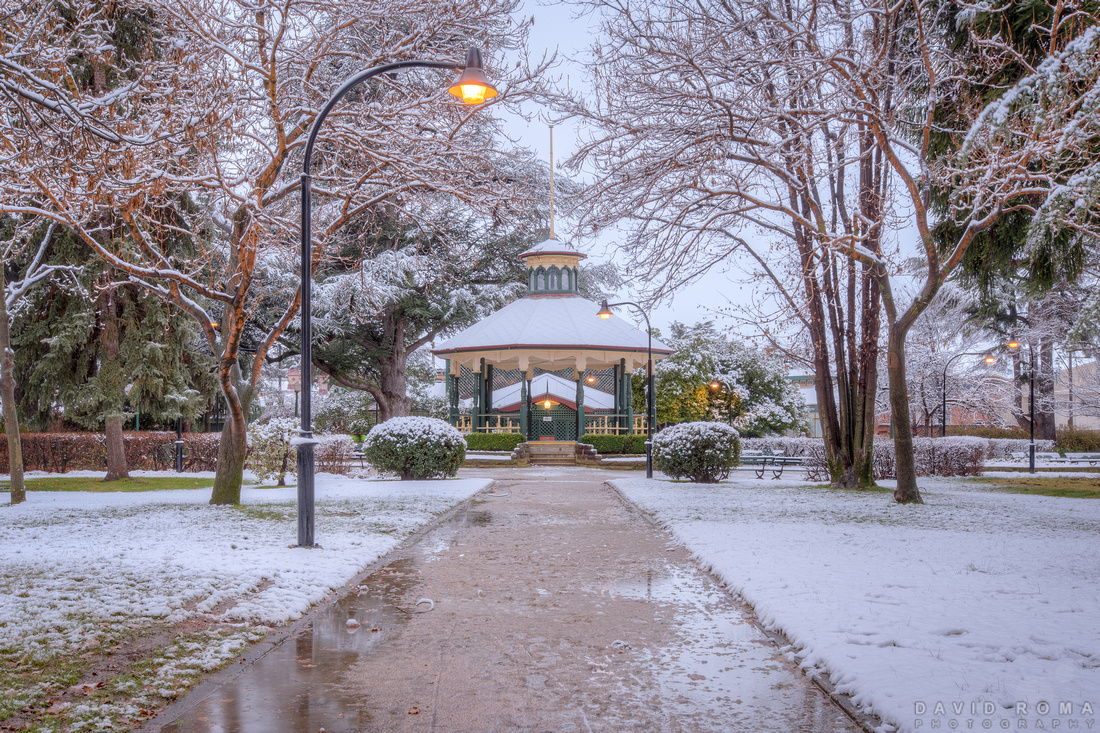 The trees had nice contrasting colour against the white of the sky and snow. 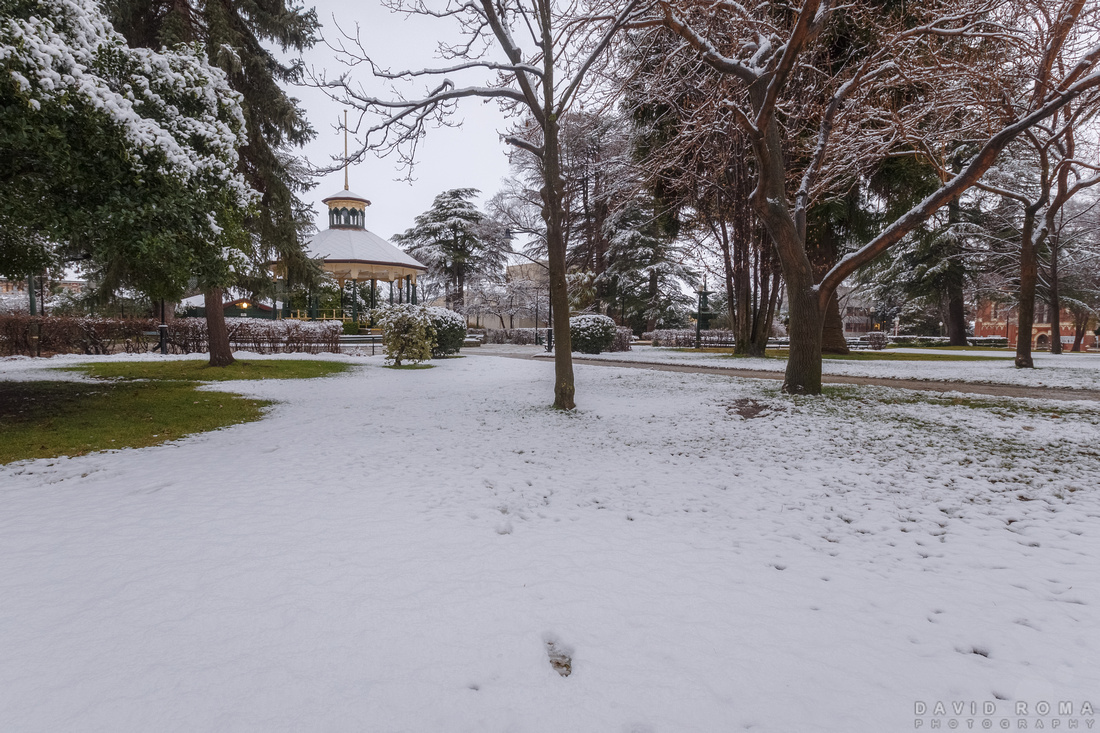 Machattie park was beautiful with snow covering the grass quite thick. 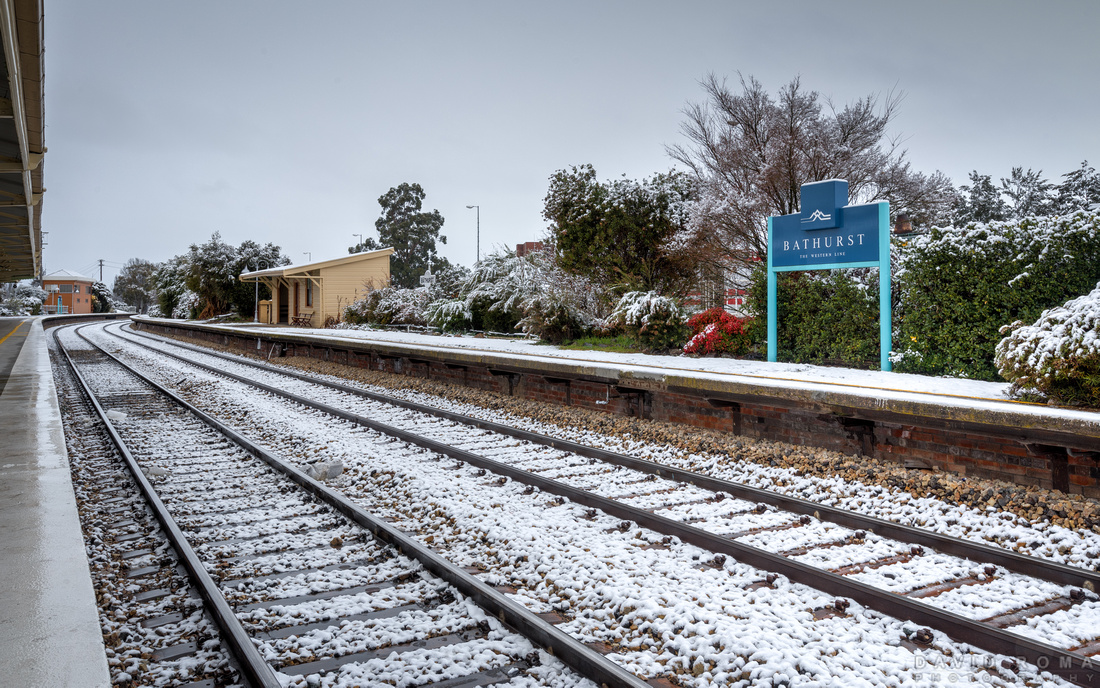 One I have already shared, Bathurst train station. 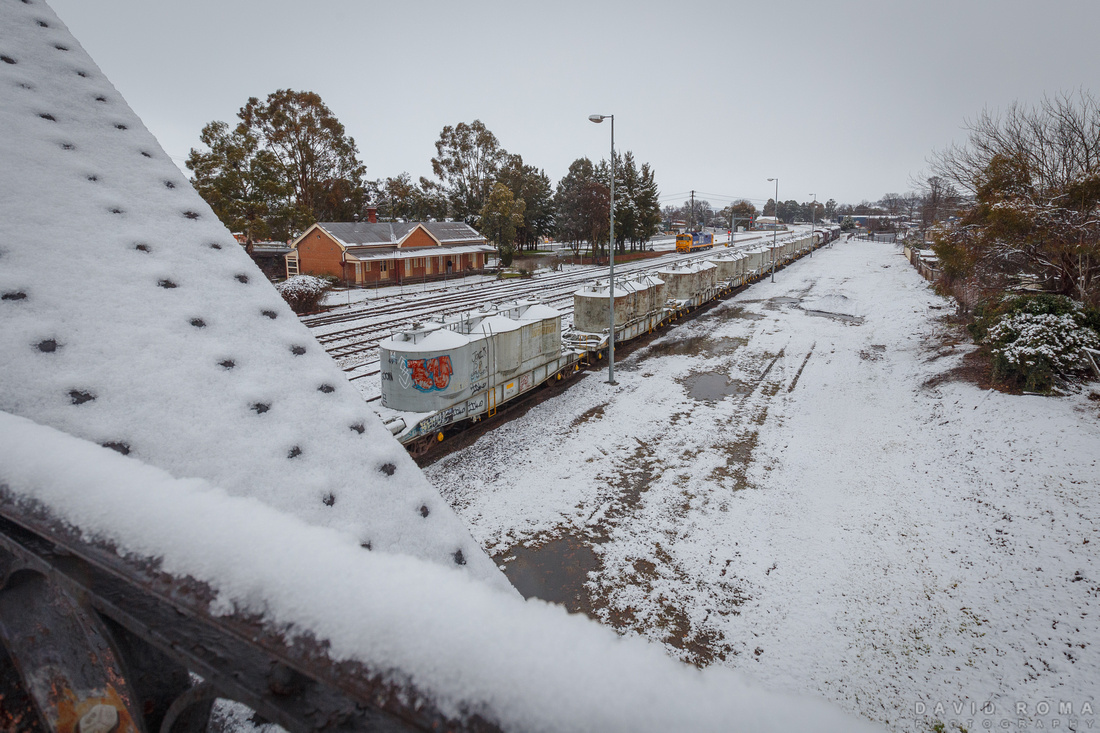 All abord the snowtrainSnow in Bathurst July 2015

I quite liked this image from the railway tracks, something a little different. 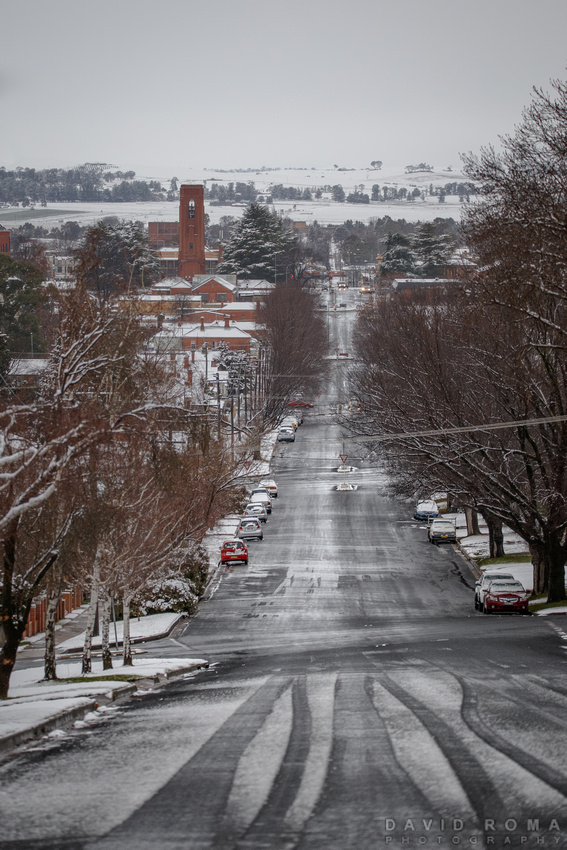 The snow was even on the road in parts. Here is the bathurst township from a distance. Check out the house right on the horizon of this shot, lovely view it must have.

This is a large image. Stitched Panorama of the snow looking east. Such a nice covering.

Choose your landscapeThis is a massive panorama, 27000 pixels wide from 17 shots. Choose which part you want to print! -Snow in Bathurst July 2015

This is an epic panorama. I'm not sure if its even view able on here. It is 27000 pixels wide from 17 shots stitched together. If you did want a print, the resolution is so large you can pretty much just choose which part of the landscape you want to print!

Hope you enjoyed it!