Happy New Year everybody! Thanks for all your support in 2015 and cheers for an amazing 2016... 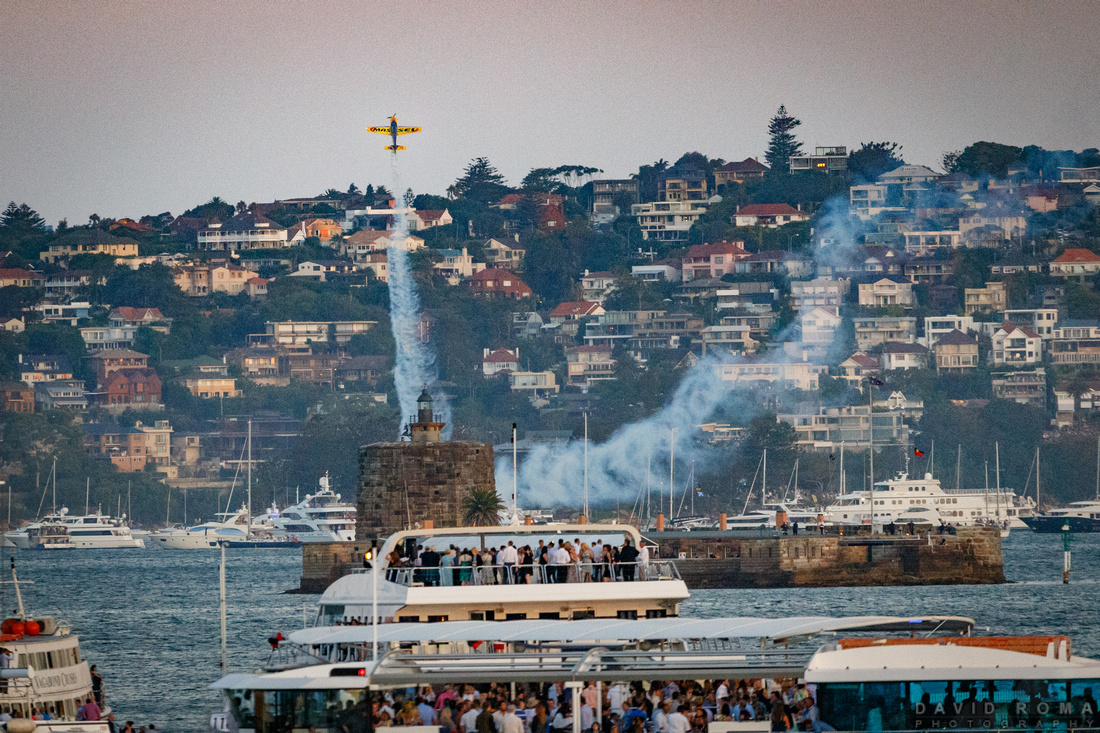 The crowd on Goat Island waiting for the NYE fireworks 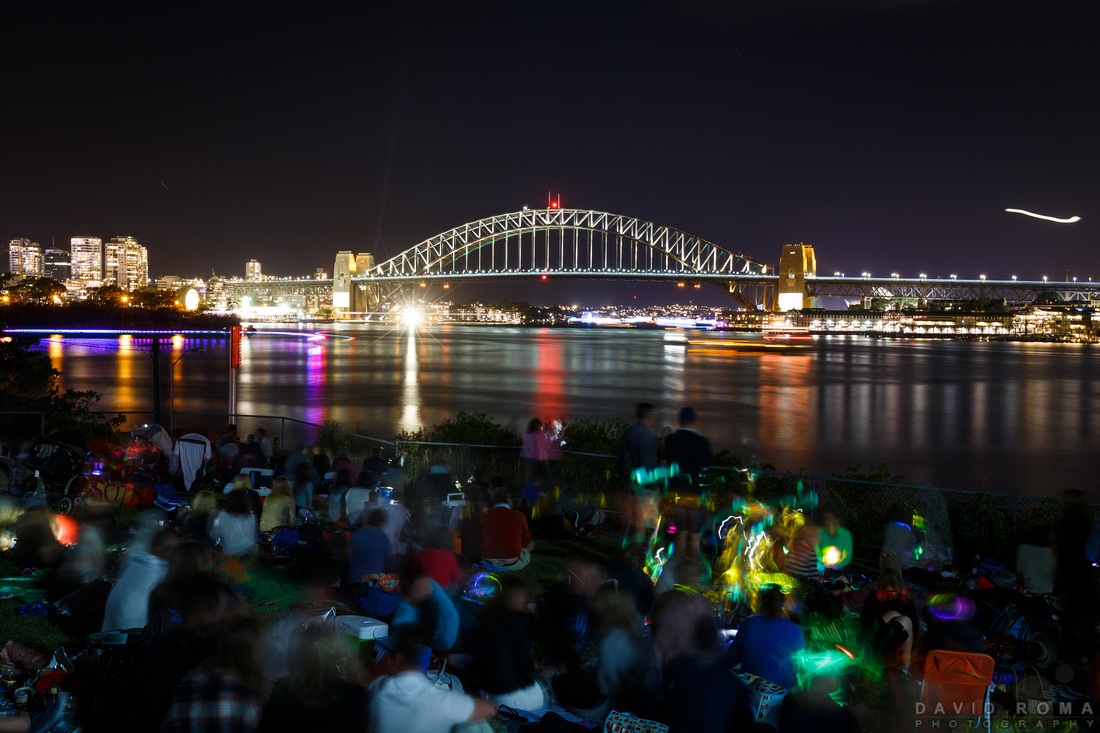 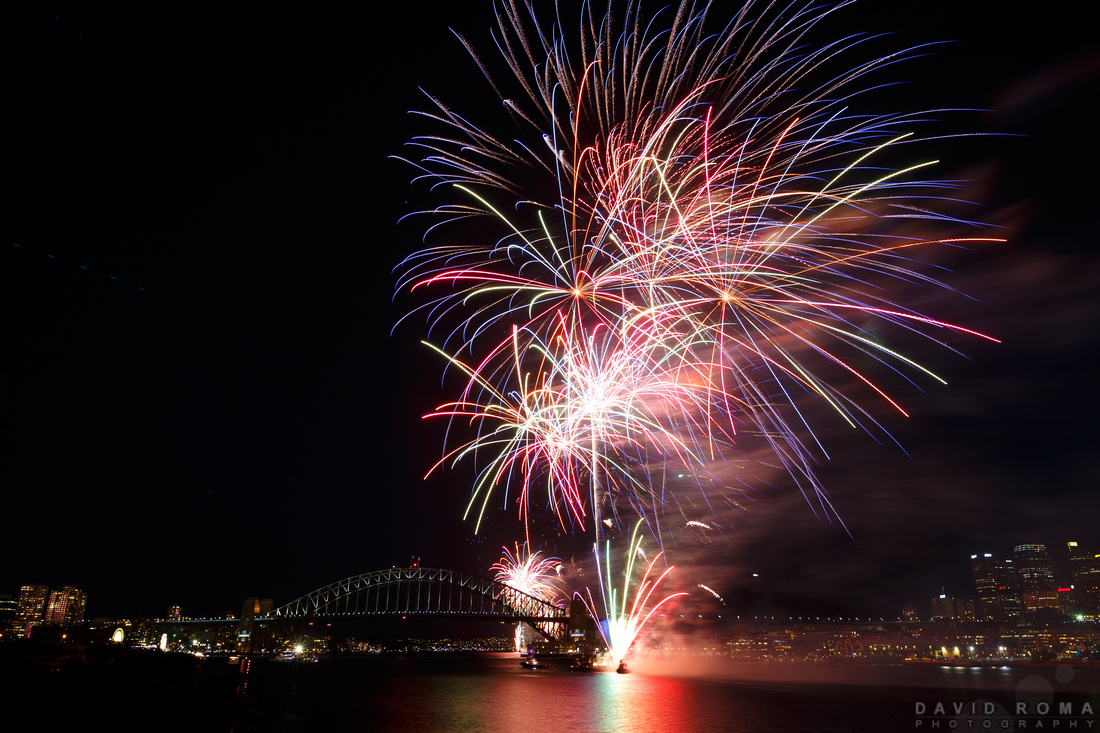 Sydney Harbour Bridge was the focus of this years NYE celebrations. This one I tried layering two images which I liked to bring in a bunch of different colours. 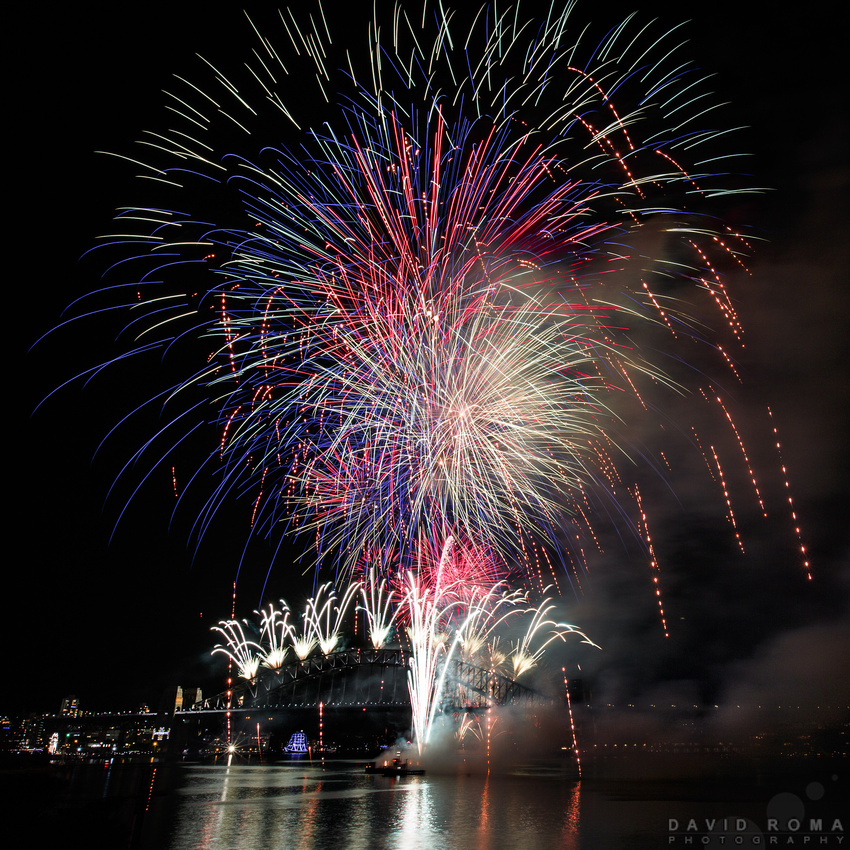 Love this shot. It's something I have never seen before. Looks a bit like lightspeed in Star Wars. Taken at 600mm this is the moment one of the large fireworks from the midnight fireworks exploded. 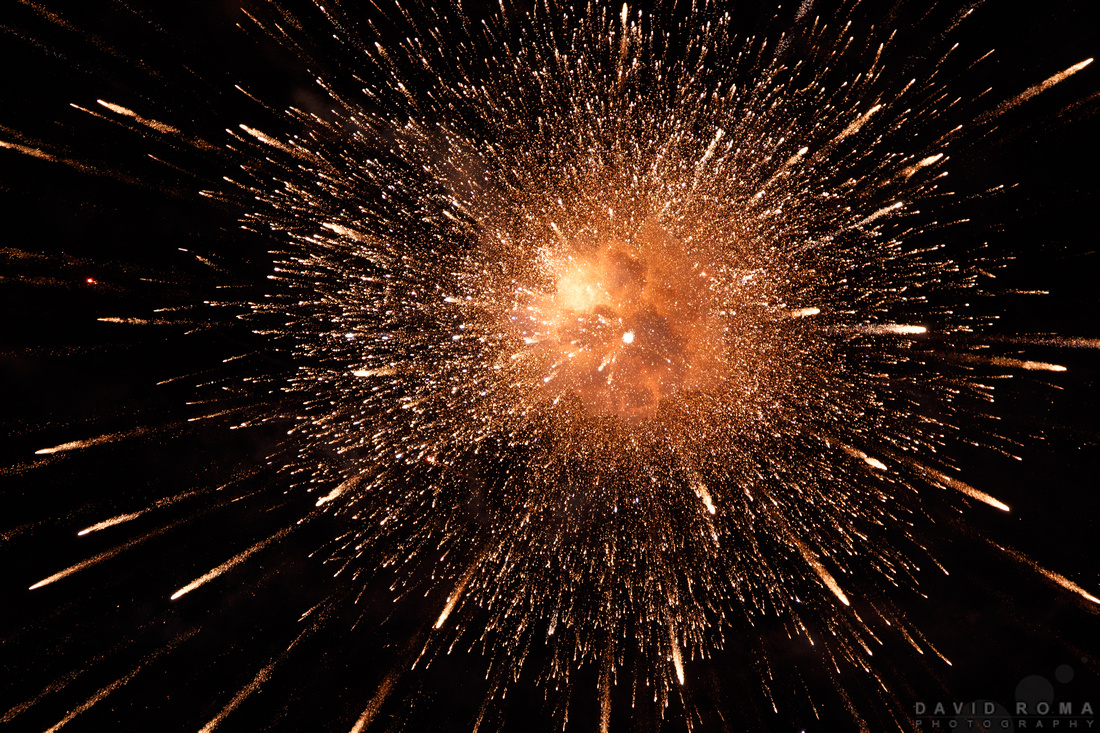 Sydney Harbour Bridge was the focus of this years NYE celebrations. This one shows off a crowd favorite, the classic waterfall. 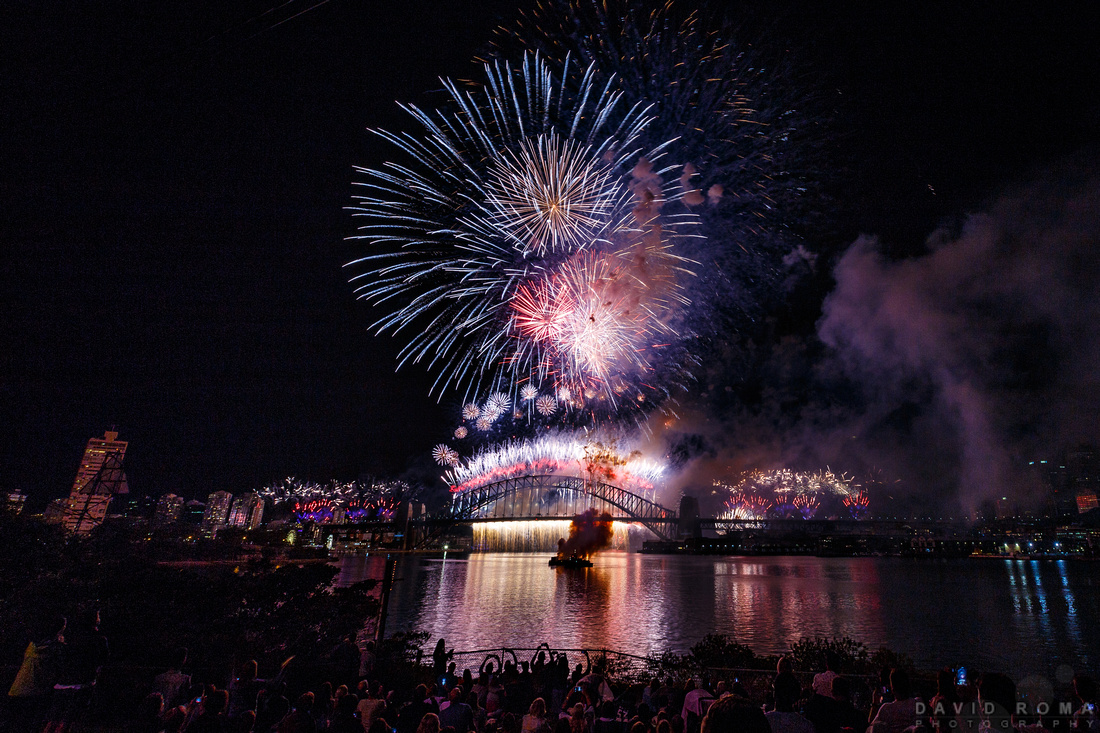 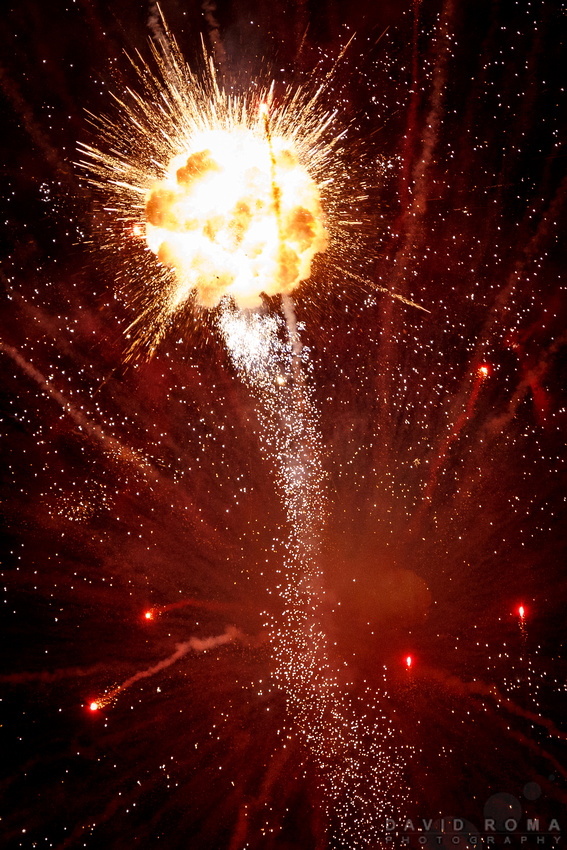 The first moon of 2016 rising over the Sydney Harbour Bridge 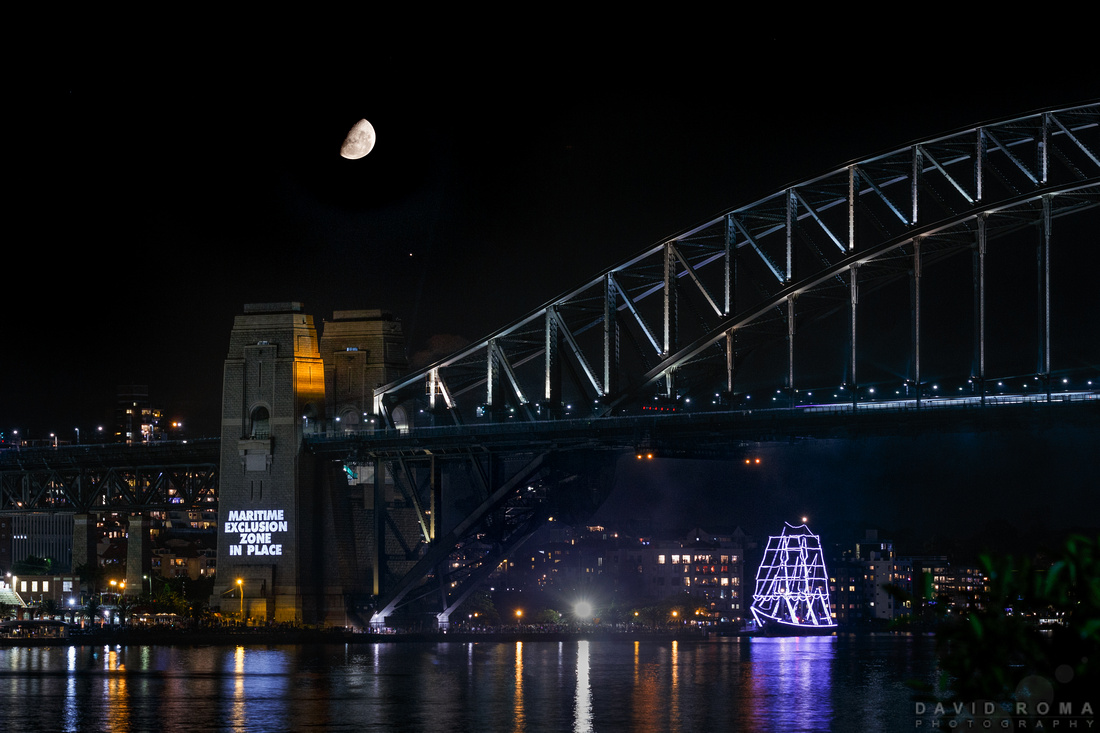