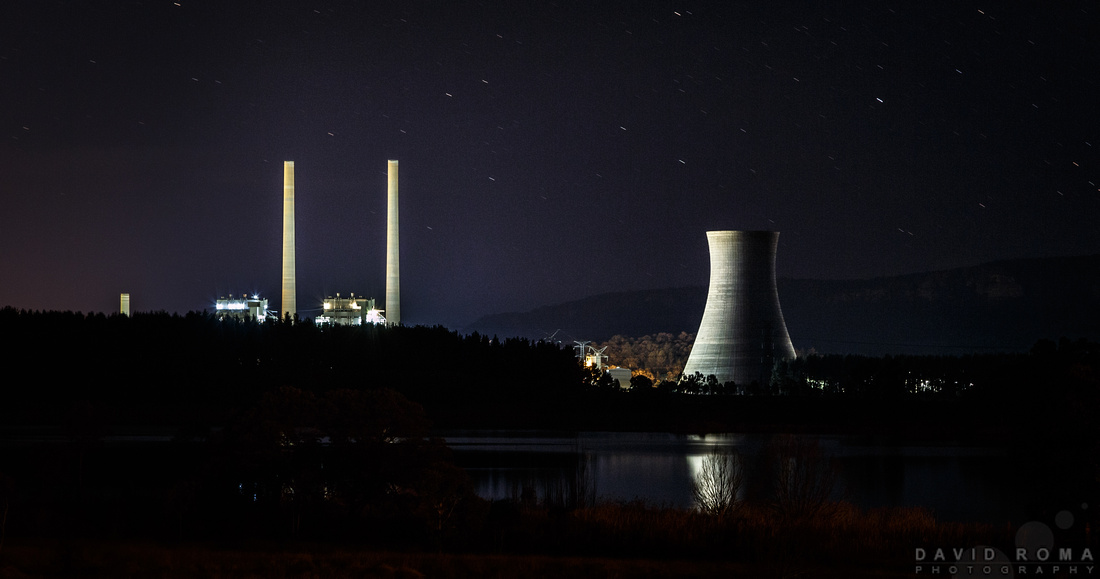 Wallerawang Power Station is a thermal coal power station, located near Wallerawang, in the Central Tablelands region of New South Wales,Australia. The power station is equipped with two turbo-alternators of 500 megawatts (670,000 hp) each, supplied by C. A. Parsons and Company of Newcastle-upon-Tyne, England. Due to dwindling demand, the first of the two generating units was mothballed in January 2013, and the second in April 2014. [wikipedia]